Skip to content
Through Quran recitation, Muslims fulfill an obligation and are rewarded for it. Upon fulfilling this obligation, the Quran then becomes a witness for one on the Day of Judgment. Yet, there are many other more merits upon reciting the Quran with understanding…

1- Quran Rectiatiin is an Act of Worship

Recitation of the Qur’an is one of the best acts of worship. The Prophet is reported to have said, “The best of you are those who learn Qur’an and teach it to others”. Qur’an is a book of guidance to all humanity because it leads to happiness in this life and the hereafter. Allah, Almighty, says:

Thus, learning Qur’an raises the rank of a person. It was narrated that Nafi’ bin ‘Abdul-Harith met ‘Umar bin Khattab in ‘Usfan, when ‘Umar had appointed him as his governer in Makkah.:’Umar asked: “Whom have you appointed as your deputy over the people of the valley?” He said: “I have appointed Ibn Abza over them.” ‘Umar said: “Who is Ibn Abza?” Nafi’ said: “One of our freed slaves.” ‘Umar said: “Have you appointed a freed slave over them?” Nafi’ said: “He has great knowledge of the Book of Allah, is well versed in the rules of inheritance (Fara’id) and is a (good) judge.” ‘Umar said: “Did not your prophet say: ‘Allah raises some people (in status) because of this book and brings others low because of it?'” (Sahih Al-Bukhari).

A person gets much reward for recitation of the Qur’an even if they find difficulty. The Messenger of Allah (ﷺ) said, “The one who is proficient in the recitation of the Qur’an will be with the honorable and obedient scribes (angels) and he who recites the Qur’an and finds it difficult to recite, doing his best to recite it in the best way possible, will have a double reward.” This however does not mean that the one who finds difficulty in learning it is better than the one who is proficient in its recitation because the latter did his best until he reached such a rank.

4- Greatness of the Reward

The reward for recitation of the Qur’an is for each letter and is multiplied. The Messenger of Allah (ﷺ) said, “Whoever recites a letter from the Book of Allah, he will be credited with a good deed, and a good deed gets a ten-fold reward. I do not say that Alif-Lam-Mim is one letter, but Alif is a letter, Lam is a letter and Mim is a letter.” (At- Tirmidhi). This shows Allah’s great bounty and mercy and the great merit of reciting Qur’an. However, the most important aspect of the recitation of the Qur’an is taking into consideration understanding Qur’an’s meaning and acting upon its rules and commands. 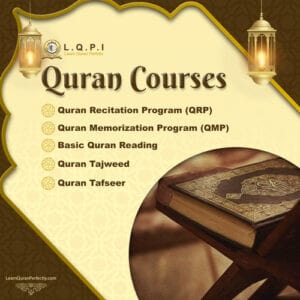 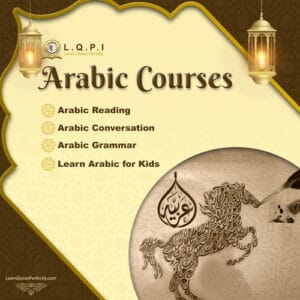 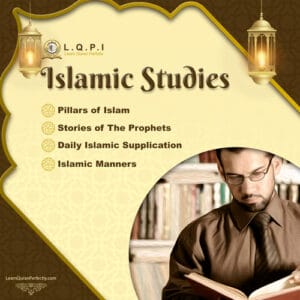 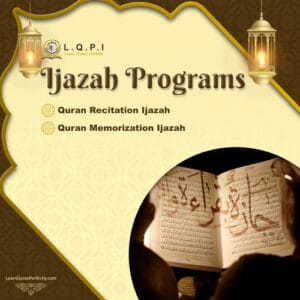