Many Muslims around the world seek to learn Quran with Tajweed perfectly for the sake of getting Allah’s (SWT) blessings and guidance.

Tajweed is a set of rules for the correct pronunciation of the letters with all their qualities and applying the various traditional methods of recitation. In Arabic, the term Tajweed is derived from the trilateral root “j-w-d”, meaning enhancement or to make something excellent.

Technically, tajweed means giving every letter its right in reciting the Quran. Tajweed is related to the history of “Qira’t” as each Quran reciter had his own set of Tajweed rules, with much overlap between them.

The first recorded science for Tajweed was developed by Abo Ubaid al- Qasim bin Salam, he was the first one who gave the rules of Tajweed names, and put it in his book called “Al-qiraat”.

The Purpose of Learning Quran with Tajweed

The purpose of the science of Tajweed, in essence, is to make the reciter proficient in reciting the Quran, observing the correct pronunciation of every letter without any exaggeration or deficiency.

Additionally, learning Quran with tajweed helps in the maintenance of the tongue from the melody in the words of Allah (SWT). So, after you learn Quran reading, you should proceed with the next step which is learning Tajweed rules.

The Tajweed shows the Quran’s miraculous eloquence which originates in its words’ beauty, order, and composition. In addition to textual beauty and perfection, stylistic originality and uniqueness, explanations’ superiority, excellence, and clarity.

When you learn Quran with tajweed, you will notice the great difference between reading the Holy Quran and reading any other book.

Moreover, learning the tajweed rules the Quran will increase your reverence, understanding, and meditation in reciting the Quran.

One more side effect of learning tajweed, it teaches us pronunciation and speaking Arabic in a refined, polite, calm, elegant style.

Importance of Tajweed from The Historical Perspective

The importance of the science of Tajweed lies in the fact that it is the only way that Muslims since the early centuries of Islamic civilization to this day managed to unify the way of uttering and pronouncing the vocabulary of the Holy Qur’an on the way it was recited by the last prophet Muhammad (PBUH).

Due to the entry of non-Arabs into the Islam religion, entry of the Persian tongues as well as the prevalence of the melody in saying, especially when pronouncing sacred words, Muslims wanted to search for a new science that teaches Muslims the correct way in which the words of the Quran are pronounced.

The first person to work in this field was Al-Khalil ibn Ahmad al-Farahidi, a philologist, lexicographer, and leading grammarian of Basra, Iraq.

Aspects of Learning Quran with Tajweed

Learning the science of Tajweed (Tajwid) is divided into 2 main aspects, the practical aspect and the theoretical aspect. Tajweed learners should apply both aspects to learn Quran with Tajweed perfectly.

1. The Theoretical Aspect of Learning Tajweed

This aspect relates to the rulings and rules laid down by scholars in books that teach the provisions of tajweed, such as sections of the outstretched period and its times, as well as the provisions of letters in terms of manifestation, slurring, flipping, concealment, and other provisions and rules that we use when reciting the Holy Quran.

2. The Practical Aspect of Learning Tajweed

How to Learn Quran with Tajweed Perfectly?

If you or your kids want to learn Tajweed Quran perfectly but you are not living in an Islamic country, you may find it very difficult to find a professional & certified Quran teacher who can teach you the Quran.

Nowadays it is easy now to learn Quran with Tajweed Online for adults and children. There are a lot of online Quran courses for this purpose. These courses are specially designed to improve the reading and recitation of the Quran learners.

In order to attain the “Itqan” level in Tajweed, you should learn Quran step-by-step as follows:

LQPI’s teachers will assist you to pronounce each word from its actual origin and to apply all Tajweed rules proficiently. Our Quran courses cover all the ten readings with exercises to ensure that the student’s phonetics and articulation are perfect.

If you decide to learn Quran with Tajweed online, you will get a lot of advantages over the traditional classroom such as:

The Most Important Tajweed Rules You Should Know

Tajweed rules span different principles, and the first rule is how to correctly pronounce each letter of the Arabic alphabet. This requires more in-depth knowledge of the articulation points of each letter, meaning, to know where the sound of the letter should originate in the human body. 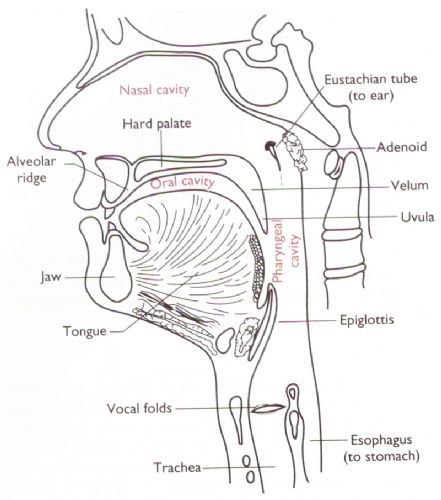 The second rule to learn Tajweed is to encounter the Meem Sakinah and apply its three different Tajweed rules for pronunciation which are:

The third important rule called “Iqlaab, which means to convert the letter Baa’. If a Noon Saakinah or Tanween is followed by Baa’, it is converted into hidden Meem and the reader makes a Ghunnah.

The fourth rule is when a Meem or a NOON has a Shaddah, the reader must make a Ghunnah of two beats on it, for example, if the reader stops on a word ending with Noon or Meem Mushaddadah, the Gunnah for the Meem or Noon Mushadad still have to be applied. 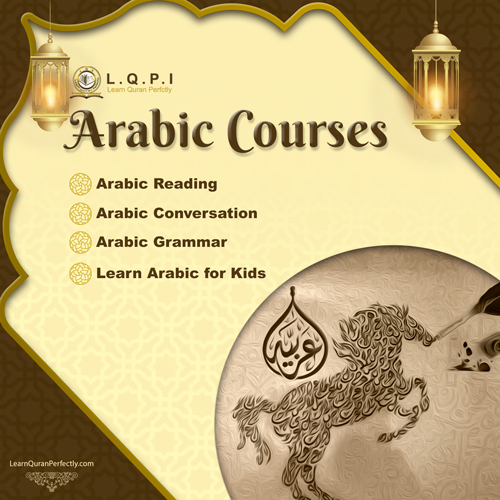 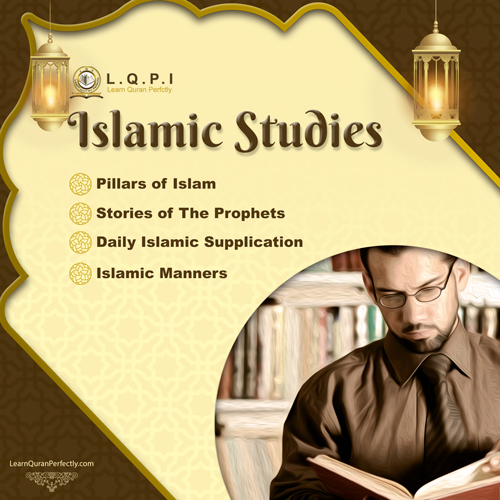 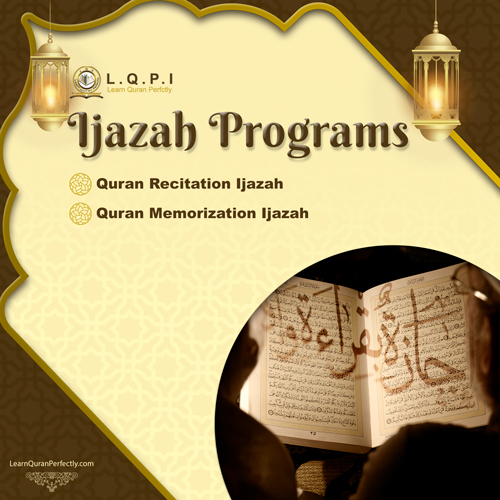